Tony Benn once said: "I have divided politicians into two categories: the Signposts and the Weathercocks. The Signpost says: 'This is the way we should go.' And you don't have to follow them but if you come back in ten years time the Signpost is still there. The Weathercock hasn’t got an opinion until they've looked at the polls, talked to the focus groups, discussed it with the spin doctors."

I heard this quote recently and it has really struck me…

Having changed problem domain, work environment, stack, and programming language this last year I'm wondering what signpost I want to be.

Advice given on ending four years at Co-op

I've finished at the Co-op after four years. I was feeling emotional and wrote some "wise words". I thought I'd record them here. In the future, when I'm reminiscing, they can transport me back to this feeling.

Here is something I had to write down at work. Something I've tried to say (with varying success) more than once. That I'm publishing here so I can refer back to it in future and in case it is useful for someone else

Two of the agile principles

And the XP Rule

At the 2019 Manchester Java Unconference I attended a discussion on "Cloud Native Functions". It turned out nobody in the group had used "cloud native" but I've been working with teams using serviceful systems. 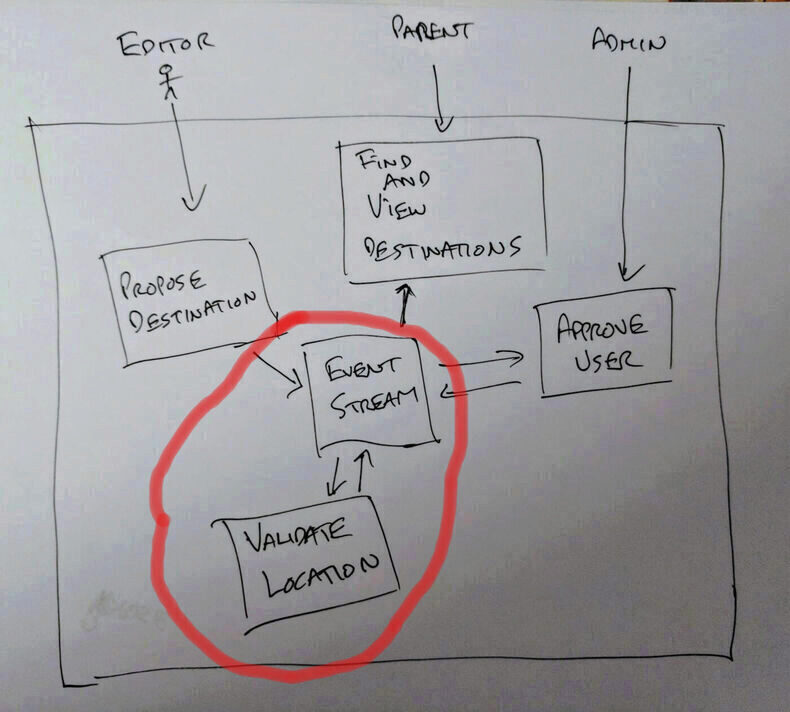