Here is something I had to write down at work. Something I've tried to say (with varying success) more than once. That I'm publishing here so I can refer back to it in future and in case it is useful for someone else

Two of the agile principles

And the XP Rule

At the 2019 Manchester Java Unconference I attended a discussion on "Cloud Native Functions". It turned out nobody in the group had used "cloud native" but I've been working with teams using serviceful systems. 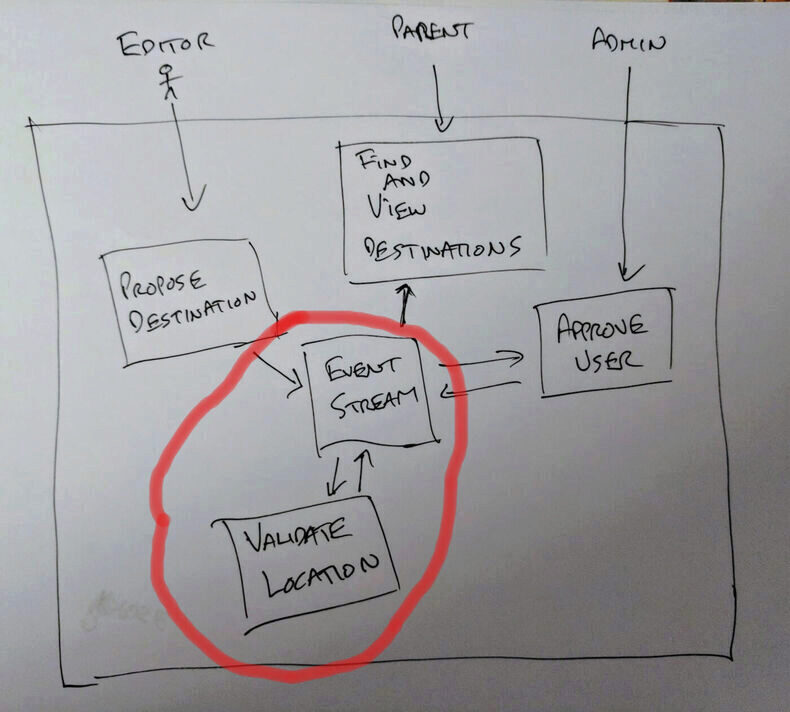